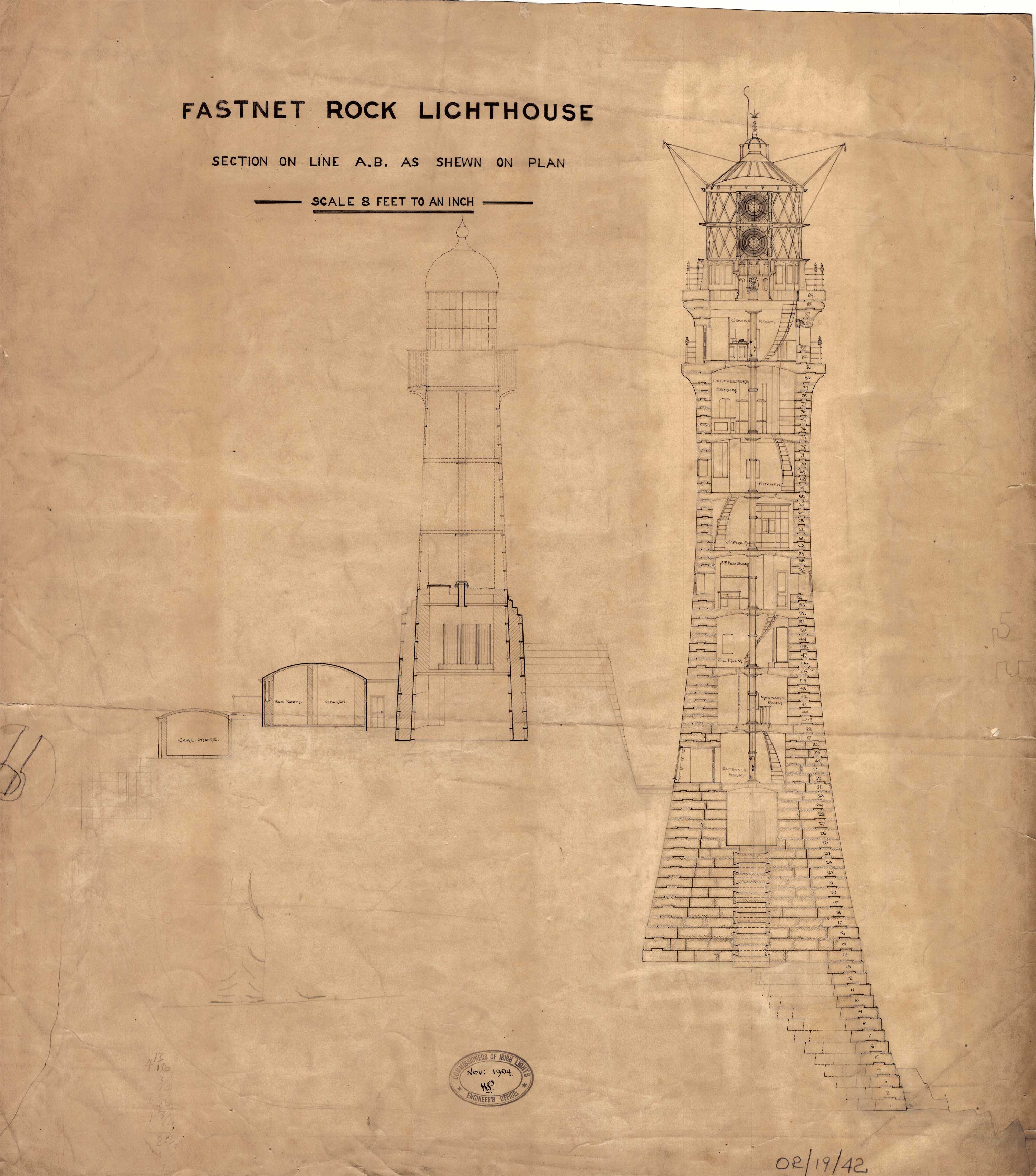 George Halpin was appointed Inspector of Works for the Corporation for Preserving and Improving the Port of Dublin in 1800. He was a builder by trade, with no academic engineering qualifications.He was responsible for supervising various engineering works around Dublin Port.

When the Corporation took over responsibility for the Irish Lighthouses in 1810, Halpin was appointed Inspector of Lighthouses as well as Inspector of Works.
Prior to 1810, the building,maintenance, and operation of lighthouses was carried out by contractors.

Under Halpin’s direction the Corporation established an effective management structure,standardised the level of service, and regularised the employment of lighthouse keepers. Gradually during the nineteenth century a proper coast lighting infrastructure was put in place.

In 1810 there were only 14 lighthouses around the Irish Coast. By 1867, when responsibility was transferred to the Commissioners of Irish Lights, there were 72. George Halpin supervised the construction of most of the 58 additional lighthouses. He also oversaw the modernisation and re-equipping of the previously existing lighthouses. This was a remarkable achievement.

George Halpin died suddenly in July 1854 while carrying out lighthouse inspections.  His age at the time of death was 75 years.

William Douglass was born in London in 1831 into a family of Lighthouse Engineers. After working for 26 years as an Engineer with Trinity House, in 1878 Douglass was appointed Engineer to the Commissioners of Irish Lights, succeeding John H. Morant. Over the next 22 years Douglass’ engineering design and administration output in the service of Irish Lights was dynamic. His tenure as the Commissioners’ Engineer ended a relatively dormant engineering period in Irish Lights. Douglass was instrumental in the introduction of long overdue new technology and a revived construction programme.

Under Douglass’ leadership Irish Lights experienced a renaissance in lighthouse architecture and improved construction methods, detailing, and interior fitting out. New mechanical technology and methods of illumination continuously underwent critical examination both for quality of construction and efficiency. Douglass perfected the efficiency of oil and gas as illuminants.

The Fastnet Lighthouse, probably the most iconic Lighthouse on the Irish Coast was designed by Douglass who oversaw the laying of its foundation. The tower took five years to build. Fastnet is the tallest and widest rock lighthouse tower in Ireland and Great Britain and was a monumental achievement when completed in 1904.  Each of the 2,074  granite stones of the tower is dovetailed into those around it, bonding the structure into a virtual monolith. The lighthouse was constructed by the Commissioners' own workforce. 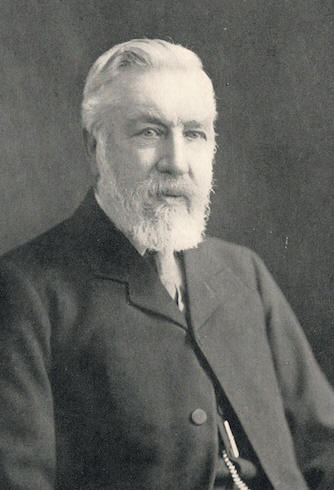