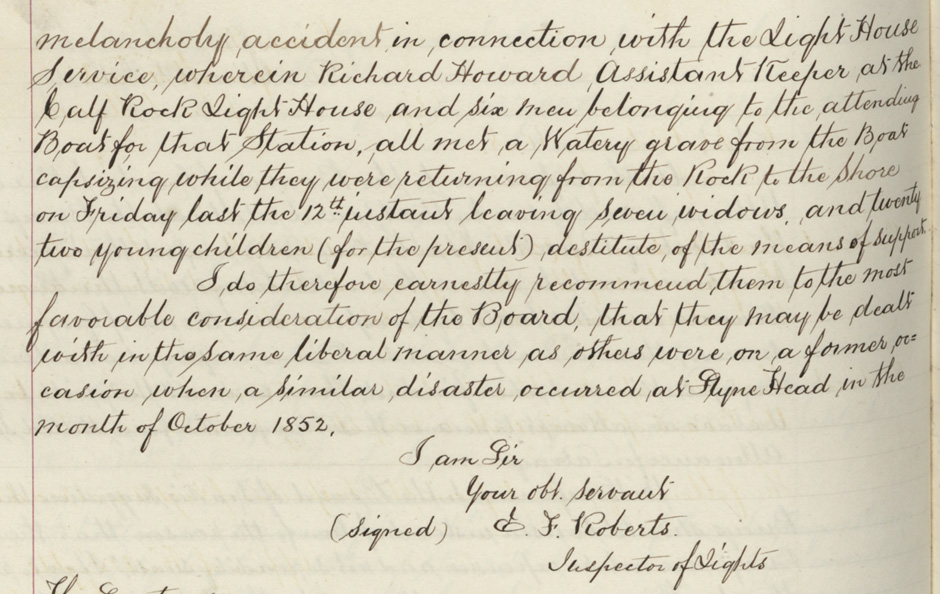 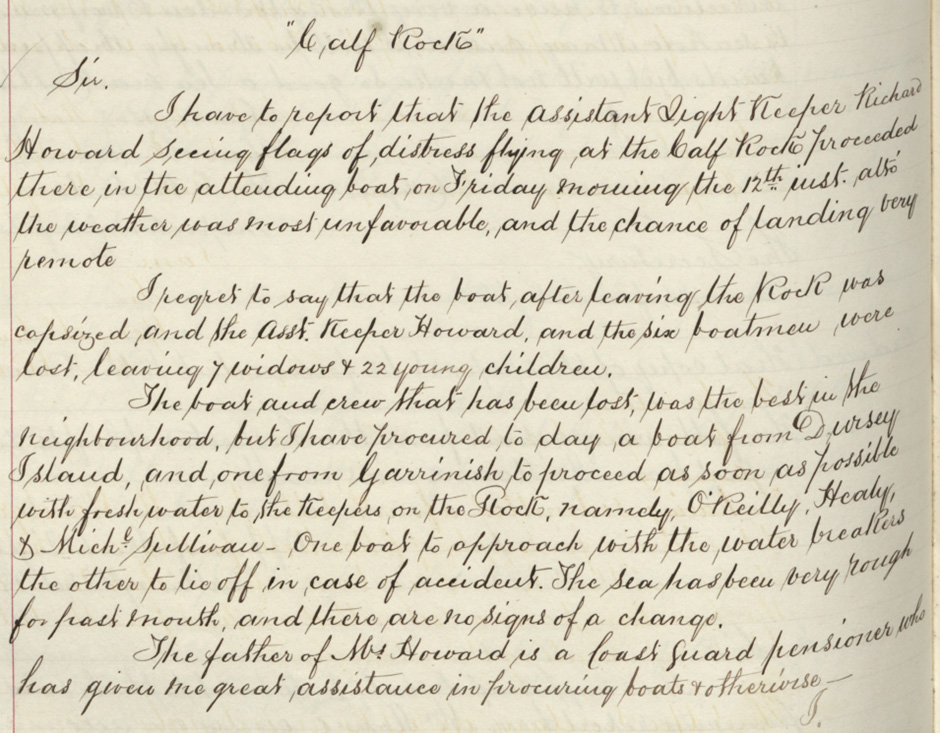 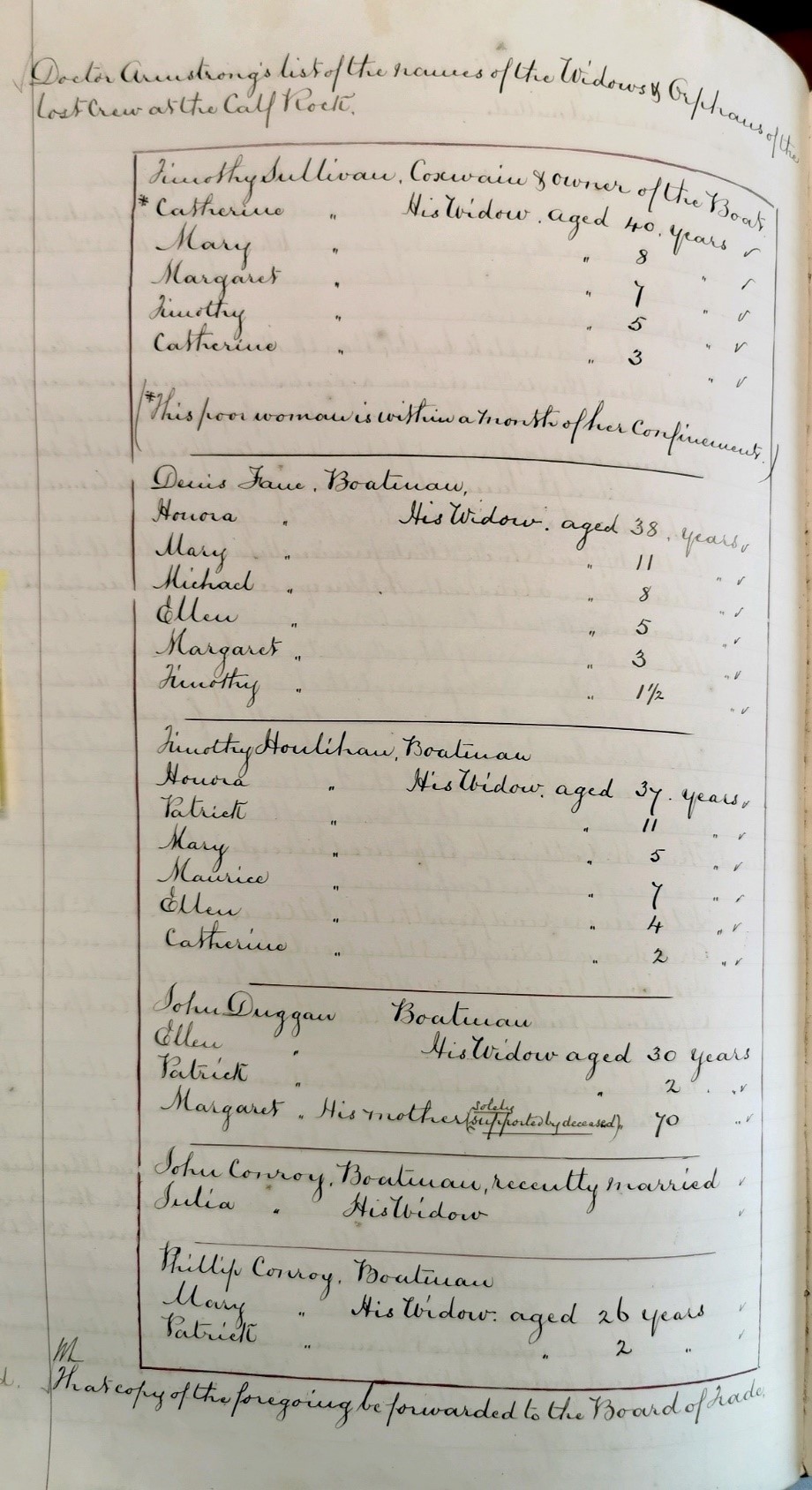 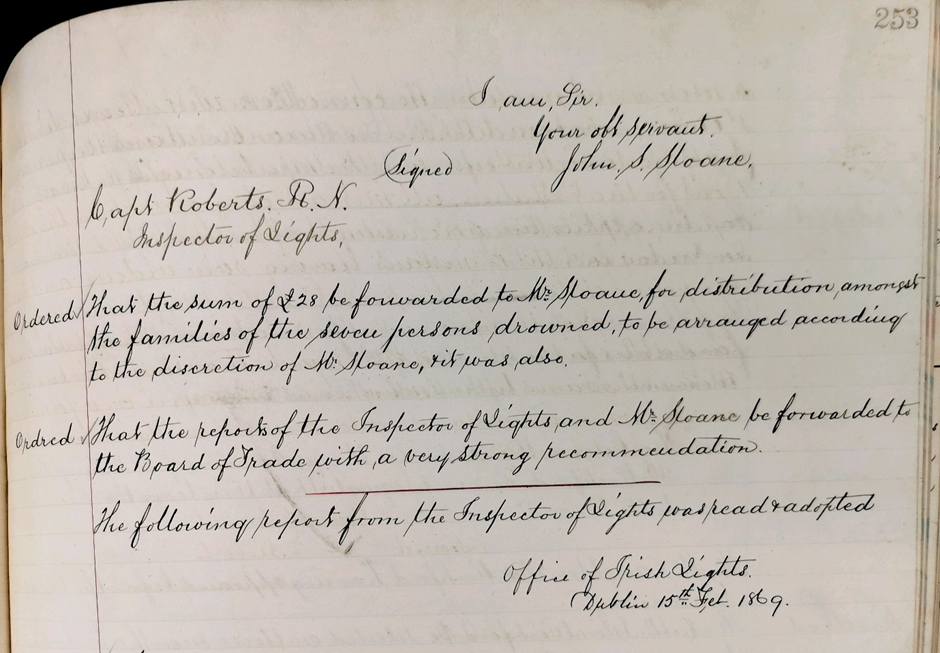 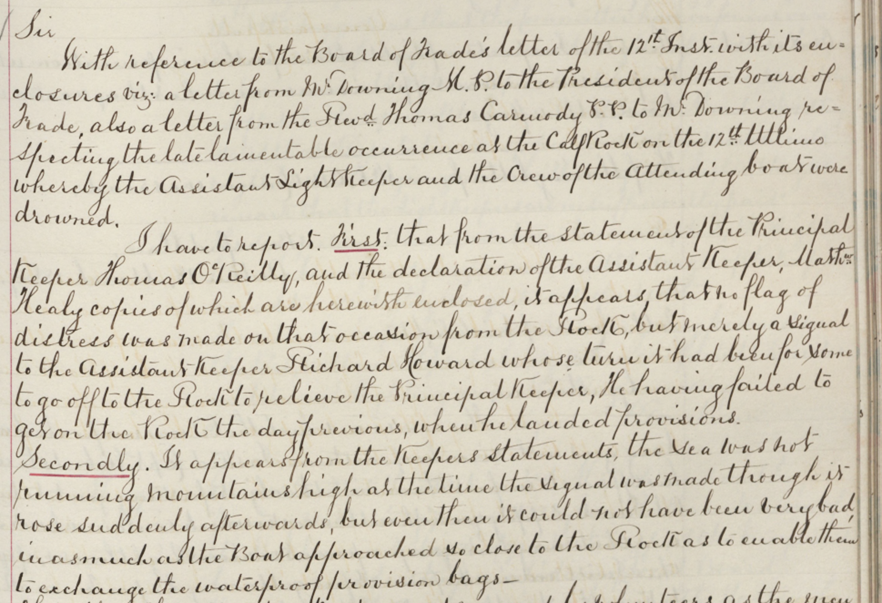 Media
Love Lighthouses?
There are lighthouses available to rent all around the Irish coast....